On June 22, EMerging Equity noted that NATO’s new high-readiness ‘Spearhead’ force has been deployed for the first time.

NATO head Jens Stoltenberg said the alliance would approve plans this week to more than double the size of its rapid response force, according to Forces TV.

“NATO defence ministers will take a decision to further increase the strength and capacity of the NATO Response Force to between 30,000-40,000 troops,” Stoltenberg said.

“Russia is pouring troops and weapons — including missiles capable of carrying nuclear warheads — into its western exclave of Kaliningrad at such a rate that the region is now one of Europe’s most militarized places,” EMerging Equity noted today, June 23, following the news published by RFE. 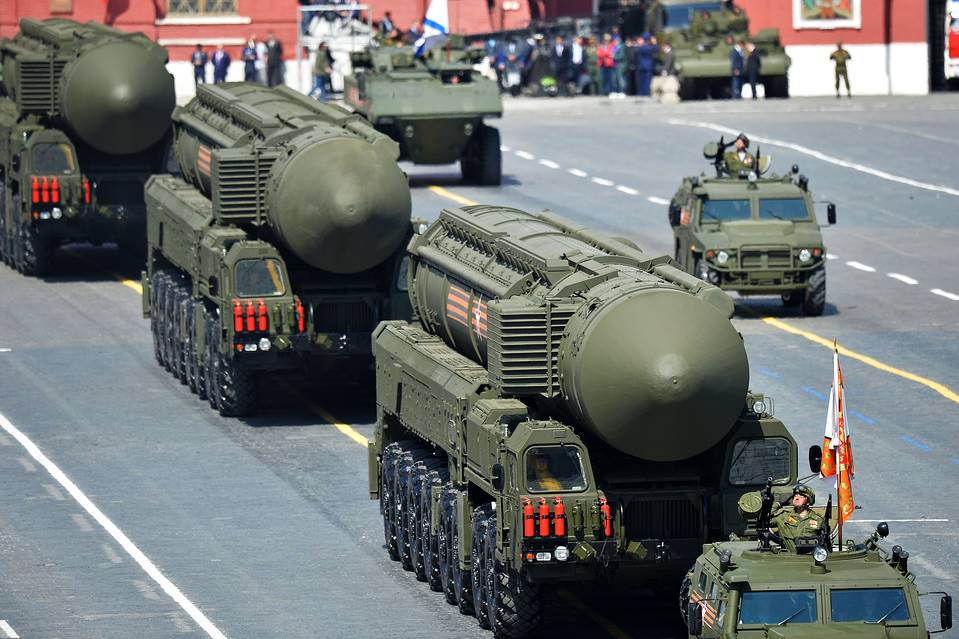 BRUSSELS—NATO defense ministers will gather Wednesday facing a challenge they have not confronted since the end of the Cold War: vocal nuclear threats from an assertive Kremlin.

« Growth’s Secret Weapon: The Poor And The Middle Class
12 Signs That The U.S. And China Are Moving Toward War »